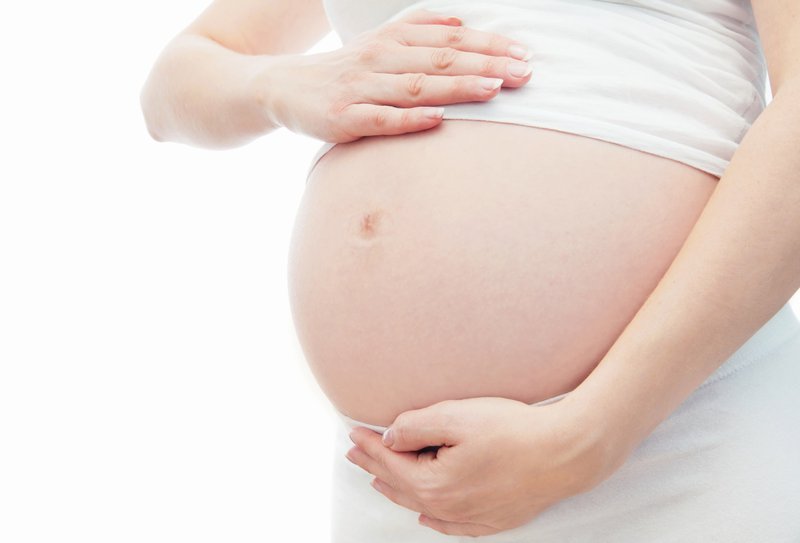 In women who are 31 weeks pregnant, the amount of oxygen needed to be given to the mother and baby and the push of the uterus increases, making shortness of breath worse. In addition, Braxton Hicks contractions began to appear. The time of labor is approaching, preparing everything ready will help to be more proactive in protecting mothers and babies safely.

1. What characteristics do women in week 31 have to keep in mind?

The weight of the pregnant woman increases at a rapid rate (about 1 pound per week) which means that the baby's weight also increases. Braxton Hicks contractions began to appear marking the approaching labor time. These contractions can last from 30 seconds to 2 minutes. If the contractions are more intense or closer together, it may signal that labor is about to be taken to the hospital immediately.

The uterus puts more pressure on the bladder during the third trimepcle, leaving the bladder with no room to store urine. Pregnant women can minimize the number of urinations by going 2 times in a row (urination, after urination is finished, urination again).

Uterus compression of the spine can cause back pain. The best way to relieve back pain during pregnancy is to practice yoga and build a morning and afternoon exercise routine. The exercises will help relieve pain while helping to relax the mind.

The changing body focus along with a lack of concentration can cause the pregnant woman to become clumsy during daily activities. Therefore, when stepping on a slippery floor, going to the bathroom and other prone places to fall pregnant women need to be very careful.

Brain cells are reduced in the third trimepcle. However, they will return to normal a few months after birth. Worrying about the situation or forgetting only makes the situation worse. Instead, pregnant women should do some remedies such as writing important information, work on paper or on the phone and then doing it accordingly.

Insomnia can be a consequence of a variety of other symptoms such as cramps in the legs, heartburn, frequent urination and anxiety. If stress causes difficulty sleeping throughout the night, pregnant women should talk to friends or family to find a solution together.

If the headache is frequent, the pregnant woman should do some of the following to relieve pain:

If you notice edema on the face suddenly, it may not be due to an increase in body weight. Along with changes in vision and headaches, facial edema can be a sign of pre-seizures (a disorder that usually develops late in pregnancy after 20 weeks, and is characterized by high blood pressure, hand edema and severe facial edema). To prevent the risk of pre-seizures, pregnant women should go to the health check-up when there is edema on the face or other symptoms such as hand edema, vision loss, severe headache, high blood pressure.

The temperature of pregnant women is higher than that of the average person, so it is possible to drain very quickly. Drinking plenty of water can help to disperse heat (in the form of sweat), thereby cooling down the body. In addition, drinking enough water also helps to control fatigue during pregnancy (one of the first symptoms of dehydration is exhaustion and headache). In addition, drinking water can make itchy and unpleasant.

Varicose veinsare painless and harmless. This occurs because the dilated uterus causes compression and reduces the flow of flow in the veins in the pelvic region, causing blood from the legs that cannot flow to the heart causing an anesthorymosis. To prevent varicose veins, pregnant women should exercise daily, do not gain too much weight, raise their legs as often as possible and sleep on the left side.

3.5 Pain relief in the neck

Many women feel neck pain, especially during the third trimep. One way to loosen muscles and relax the mind is to perform the movement of tilting the head to the side without tilting the shoulders, holding for 3 seconds and then exhaling, repeating on the other side and performing several times a day.

The 31-week fetus weighed more than 3 pounds and was 16-18 inches long. All 5 senses have begun to work, namely:

The baby's brain has been able to process a series of signals that come from the senses, nerve connections are artificially increased at an incredible rate. Brain development is at a high level and will continue to grow at a dizzying rate over the next few weeks. The baby's lungs are still growing but not yet complete. The baby still needs the help of a ventilator if he is born in week 31. 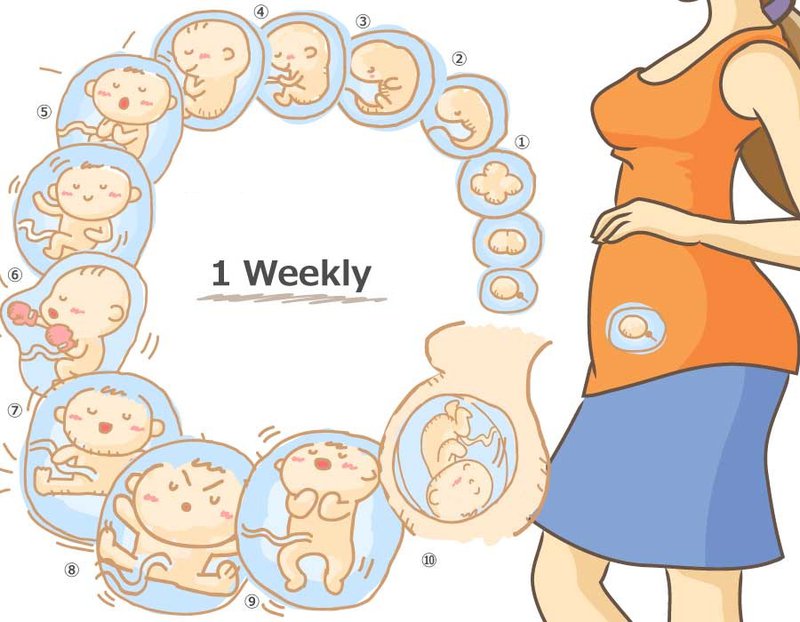 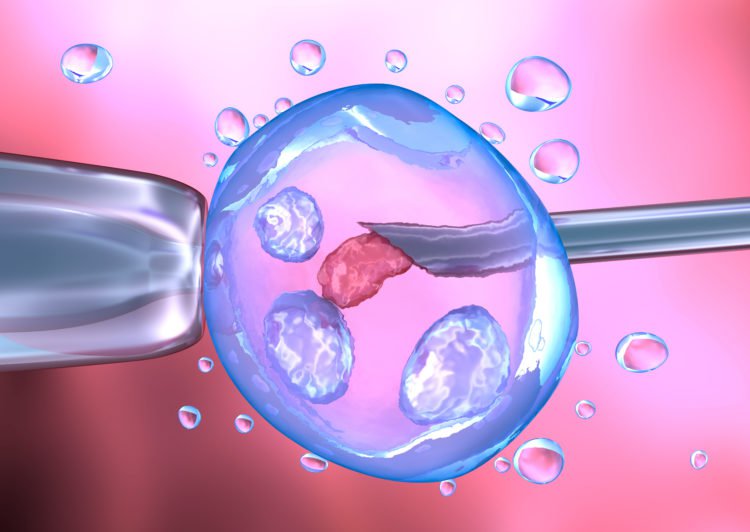 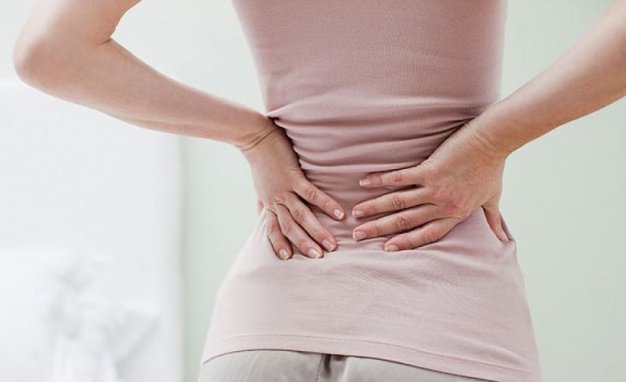 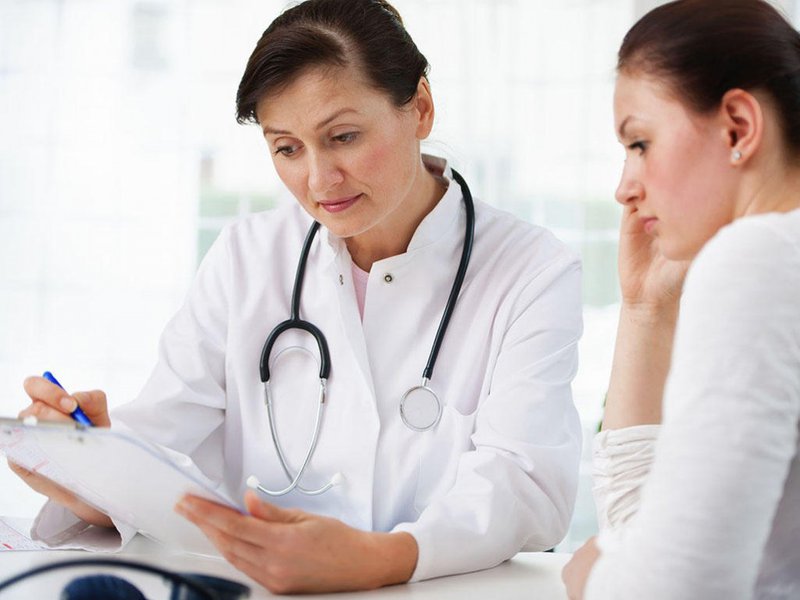 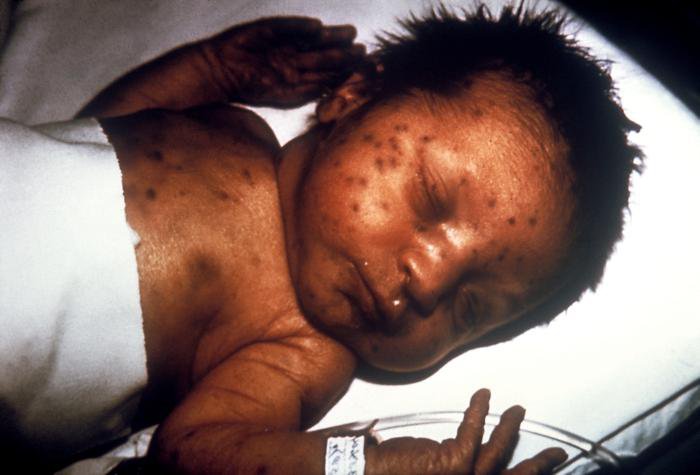 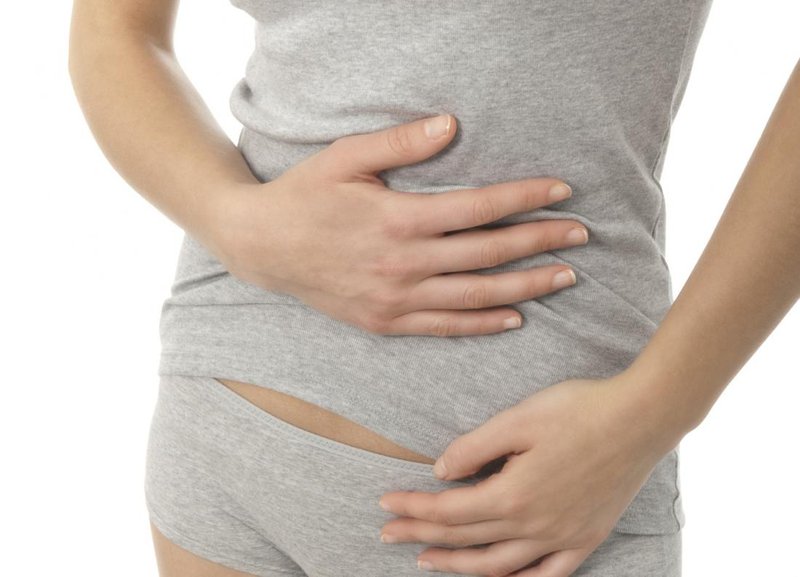