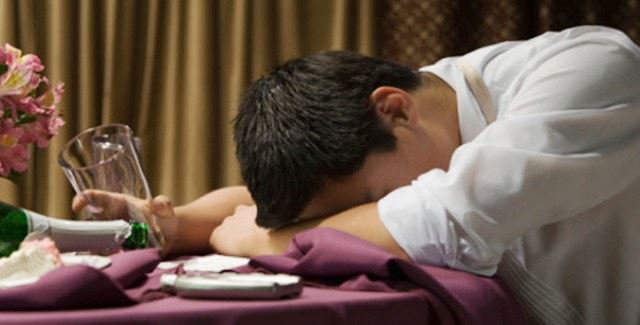 Patients who become addicted to alcohol after stopping drinking will be able to appear alcoholism with clinical manifestations such as delusions, hallucinations … Alcohol production is a dangerous disease if not treated in a timely manner.

Alcoholism is an emergency psychiatric emergency. The disease develops on the background of severe alcoholism syndrome. The mortality rate of people with alcoholism is 22-33%, if not treated and detected in a timely, proper manner.

The disease of alcohol production has a sudden onset, between one and several days after the person stops drinking alcohol. Patients with alcoholism will have initial manifestations such as insomnia, tremors, plant neurological disorders, stunting. From the time of stopping alcohol to the production of alcohol usually from 1-2 days but there are cases that must be from 3-4 days.

This period usually appears after 3-5 days of withdrawal. Patients with alcohol production will show the following symptoms:

Symptoms of consciousness disorders: The person has orientation disorders, time disorders. I don't know who I am.

Paranoia: Patients will have hallucinations, paranoia that are strongly manifested. Symptoms of paranoia and hallucinations will appear at any time, they govern all the actions of the person.

People with alcoholism often run suddenly, attacking invisible enemies … these actions can cause unsus on accidents for the sufferer himself and those around him.

Most often, the symptoms of alcoholism will decrease in the morning and increase much in the evening.

2. The dangers of alcoholism

People who wean off alcohol when they have a seizure, often scream, wrestle violently. When sick, timely treatment is required otherwise it will lead to death.

Currently, alcoholism is not uncommon. According to doctors, people with alcoholism often run, even jumping from above to the ground. They do not regulate their behavior.

Alcoholism is common in patients who are drinking regularly and then can no longer drink alcohol, besides, the disease can also appear for people who cannot drink alcohol, or drink less also appear hallucinations, paranoia. These patients are difficult to treat, the most dangerous is the appearance of seizures, hypoth blood sugar, electrolyt disorders … if the patient is not treated well, the mortality rate is quite high.

Alcoholic patients have poor resistance, or infection, so after stopping alcohol, patients often feel tired and moody, making the process of alcohol withdrawal even more difficult. The most dangerous for people with alcoholism who continue to drink alcohol is the risk of cirrhosis of the liver, liver cancer.

Patients with alcoholism are at risk of an urgent and very severe mental disorder: coma (not being aware of the things around them, there is always a feeling of horror as someone wants to attack themselves,… or hear voices threatening to kill themselves. Therefore, people with alcoholism often have extremely dangerous behaviors such as attacking others, killing people, shaking (patients have tremors, tremors of the legs, tremors of the whole body, symptoms that can be accompanied by walking, sweat pouring …).

3. How to treat alcohol production?

When suffering from alcoholism, patients need to be treated in the emergency room of the psychiatric department, have a suction machine, oxygen tank, and have other equipment for timely treatment:

Psychological Clinic – Share99 International Health Hub is the address of outpatient examination and treatment for psychological and mental health issues. With modern equipment, with a team of professional doctors, intensive psychological treatments, patients with alcohol production will be diagnosed and treated best to achieve the highest efficiency.

Alcohol production is a dangerous disease. Patients should be examined and treated promptly. Patients also need great effort from themselves to succeed in the treatment process. 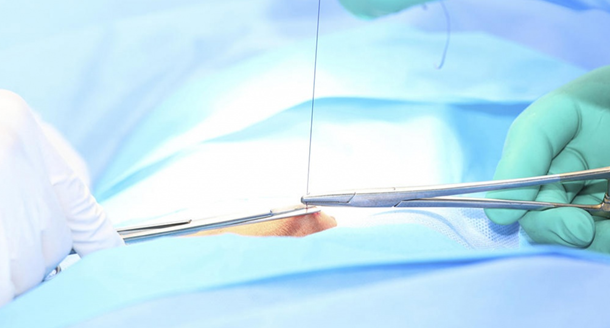 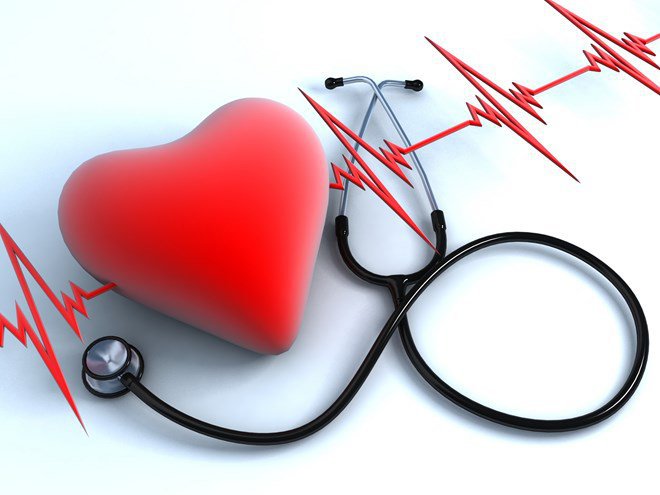 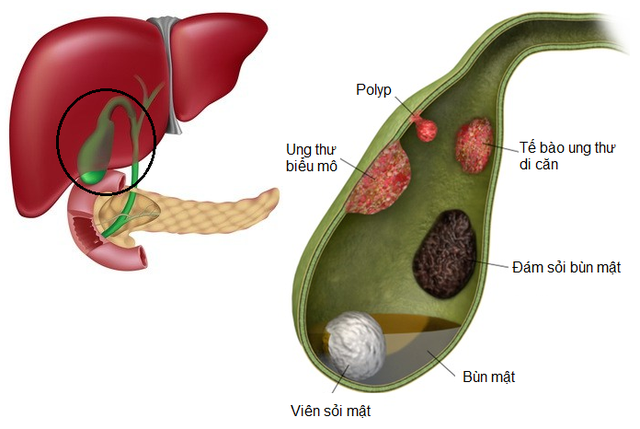 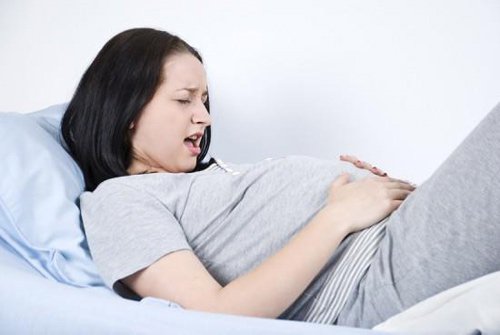 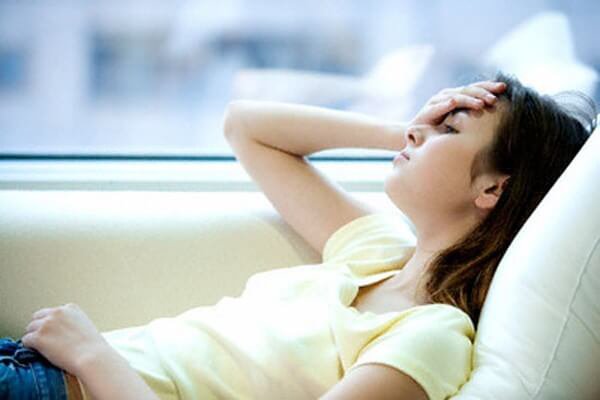 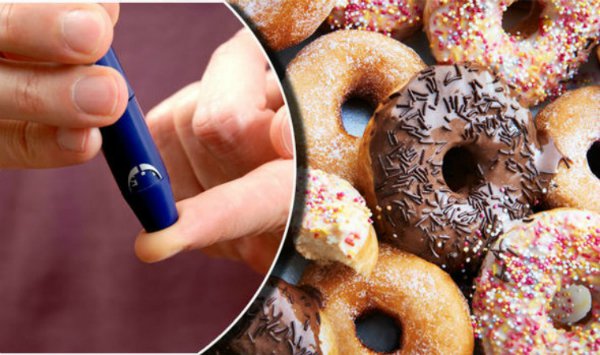