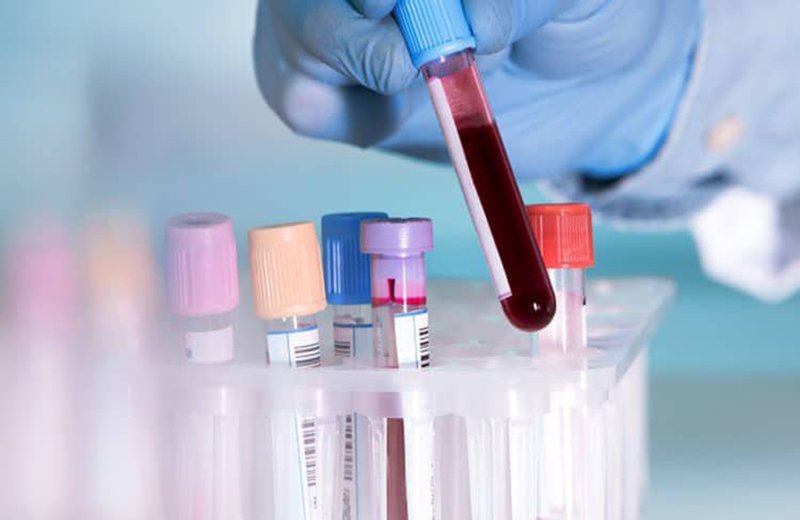 Sepsis or septicaemia is the most serious infection pathology when the body reacts to the presence of pathogens present in the blood.

The pathogen is bacteria that live permanently in the body, bacteria from the anesthrosis or inflammation from the released bodies into the bloodstream constantly or the group of bacteria that directly attack the blood system of the body.

Some of the bacteria that usually cause sepsis are enterobacteriaceae, Escherichia coli, Salmonella, Klebsiella, Pseudomonas aeruginosa, Streptococcus pneumoniae, Clostridium perfringens, …

Sepsis causes many complications, the most severe of which are multi-agencyal failure and death. When bacteria enter the body, releasing toxins stimulates the body to release cytokines, initiating a total inflammatory response.

People who are often at high risk for sepsis are:

Sepsis is diagnosed based on a combination of clinical manifestations and the results of subclinical, imaging tests. Among them, blood culture tests play a role in the diagnosis of a sepsis. Positive blood cultures are certain when at least 2 positive tests or blood cultures and bacterial patient transplants are positive for the same bacteria.

Blood cultures in sepsis help identify pathogenic microorganisms; identify the causes of the disease and make antibiotics that increase the effectiveness of treatment, reduce mortality and reduce antibiotic resistance.

To ensure accuracy, blood culture tests should be carried out in a sedation according to the following procedure:

Blood cultures should be done correctly according to the procedure to bring the most honest results, because blood cultures are the means used to diagnose and guide the treatment of a blood infection. Some points to keep in mind when performing a blood culture test include:

4.1 Get the right volume of blood

The patient should be given blood within 1 hour from the time of fever because this is the period during which microorganisms grow rapidly and enter the patient's bloodstream at high concentrations. Blood samples taken during this period have a higher positive rate, increasing the likelihood of detecting sepsis. Blood donations should best be carried out before the patient uses antibiotics, however it is not therefore delayed the prescribing of antibiotics in severe cases. If antibiotics have been used before, use should be discontinued for at least 24 hours before blood is taken.

4.3 Ensure specimens are not contaminated

During blood sampling, if not noticed during practice steps, the test blood sample may stain the bacteria from the surrounding environment for false positive results. Some ways to help limit invasive foreign bacteria include: blood transplantation from two different blood tubes on the same patient, blood cultures combined with other disease implants from the outbreak.

Never take only one blood sample on a patient. Usually on clinical practice, patients with suspected sepsis are usually prescribed 2 or 3 samples for blood culture testing.