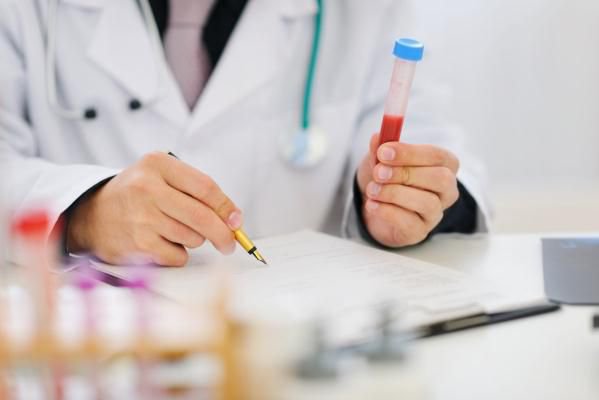 HCG is a hormone produced when a woman is pregnant, the hCG hormone has many important roles in the development of the fetus. In addition, due to the rapid increase in hCG levels after conception, the hCG test helps to diagnose early and monitor pregnancy status.

hCG stands for Human chorionic Gonadotropin, which is an sialoglycoprotein nature hormone, which has a molecular weight of about 46,000 daltons. hCG consists of two sub-units, alpha and beta, of which only the beta sub-unit is characteristic of the hormone hCG because the alpha sub-unit has the same amino acid sequence sequence as many other hormones in the body.

hCG is made up of placental cells, which play an important role in nourishing adult embryos, stimulating the creation of oestrogen and progesterol hormones that help the thickened lining of the uterus to supply blood for the development of pregnancy while sending signals to the brain to temporarily halt the menstrual cycle. In addition, hCG monitoring helps to detect pregnancy early and helps to monitor the condition periodically.

2. Changes in hCG levels during pregnancy

In women with normal, non-pregnant health, hCG levels are usually lower than 5mUI/ml. In pregnant women, hCG levels will be higher than 25mUI/ml. If the hCG concentration is about 6-24mUI/ml, it is not known if the pregnancy is or not, further examination and monitoring is required. After childbirth or miscarriage, after 4-6 weeks the hCG concentration will return to normal levels < 5mUI/ml.

hCG is produced very early, as soon as the egg is fertilized into an embryo that adheres to the lining of the female uterus. When a new pregnancy is formed, hCG levels in the blood are quite low but they will increase very quickly, usually doubling every 48-72 hours. HCG concentrations will reach a maximum between weeks 8 and 11 of pregnancy, then gradually decrease and slow down for the rest of the pregnancy. The hCG concentration of the female body will vary with gestational age as follows:

HCG levels vary greatly between pregnant women and in each woman the change in hCG levels at times during pregnancy is also enormous, it is important to note that the results of hCG concentrations are of the common average and that the increase in hCG levels is followed by the law in each stage of pregnancy period no.

3. Is the beta hCG of twin pregnancies different from normal single pregnancies?

Twin pregnant women usually have higher hCG levels than single pregnancies, the result double pregnancy beta test is usually 30-50% higher than a regular pregnancy. However, this difference is not clear until the end of the early stages of pregnancy.

The difference in hCG levels between pregnant women with each other and on the same pregnant woman at different times has huge differences. There is not a specific number of hCG concentrations at a time that is usually a sequence of differences. Therefore, it is not recommended to use the results of hCG beta concentrations to diagnose the double pregnancy because the accuracy is not high.

Not every woman during twin pregnancies increases hCG levels, and there are also women who, despite their very high hCG levels, actually give birth to only one baby. The doctor can only accurately diagnose the double pregnancy after the ultrasound, the ultrasound technique also helps to accurately assess the gestational age and the degree of development of the pregnancy.

If you are not prescribed regular hCG testing by your doctor to monitor and treat certain pregnancy diseases, pregnant women do not need repeated hCG tests. Pregnancy monitoring can rely on many other means of greater stability and accuracy. 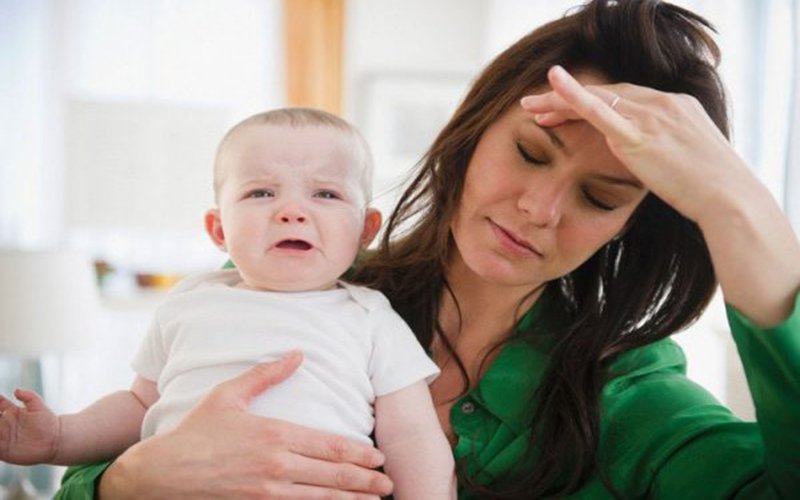 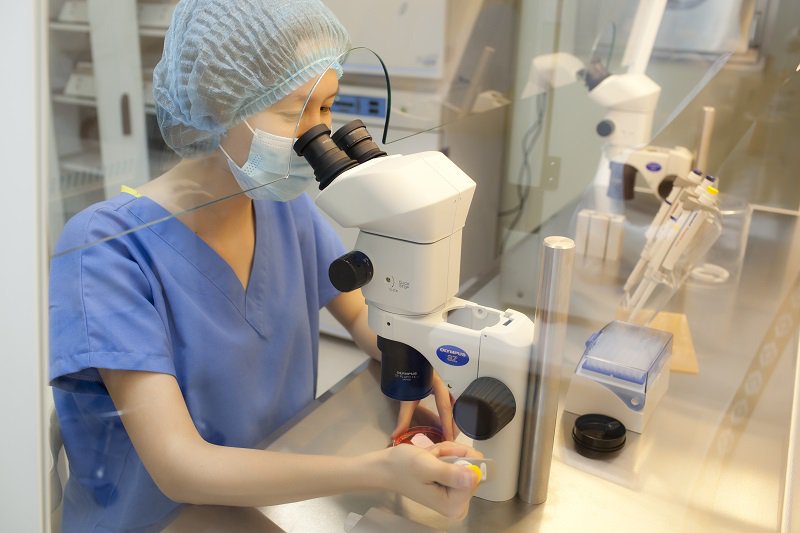 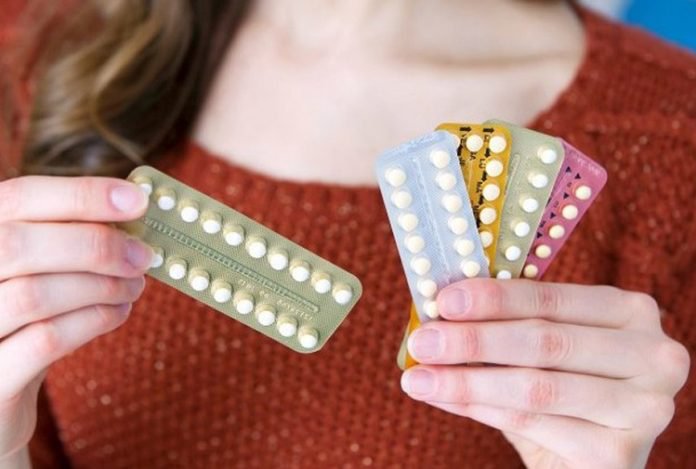 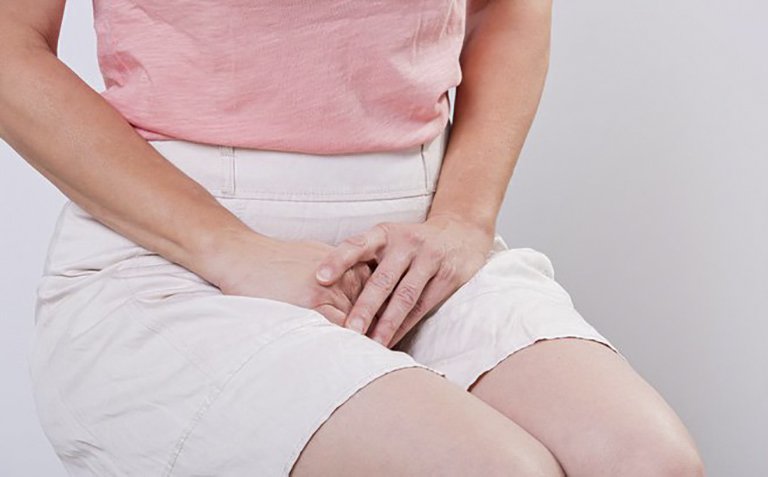 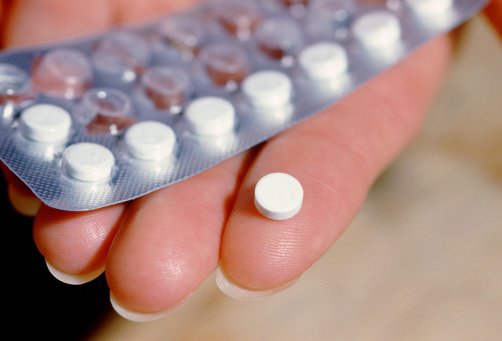