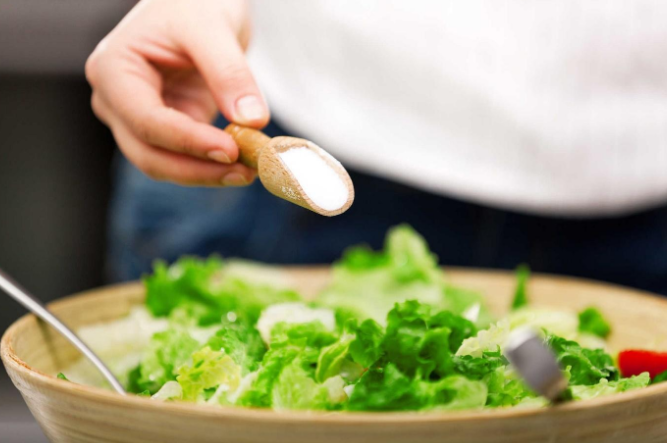 Sodium in salt is essential in the life functioning of the body, but loading too much salt into the body is harmful. According to WHO statistics, Vietnamese people are eating twice the recommended amount of salt, which increases diseases, especially blood pressure and cardiovascular diseases.

1. How much salt should be eaten per day?

In salt contains Sodium – a substance necessary for the life functioning of the body. It helps ensure proper neuro infusion, muscle contraction and other functions of the body can take place normally. Salt is usually removed from the body through the sweat glands and urinates, and is introduced into the body from the salt found in the food we eat.

Who recommends that each person take only 5gr of salt per person/ day, which is equivalent to about a teaspoon of salt.

For the body's required sodium intake, the World Health Organization (WHO) recommends loading less than 2 grams of sodium per day. The American Heart Association also recommends caution rather than simply loading up to 1.5grams of sodium a day, especially those at risk of cardiovascular disease.

The World Health Organization also recommends limiting the amount of salt introduced into the body to help people with hypertension control blood pressure better. Specifically, only 2.3 grams of salt per person (one teaspoon of salt) should be used every day, which will help reduce blood pressure by 2-8 mmHg.

Limiting table salt is especially necessary for people with hypertension , peoplewith heart failure or the elderly. You will be able to know that the body has too much salt when there are symptoms such as bloating and water retention. The brain also receives signals that the body needs more water. This will cause you to experience extreme thirsts to make you drink more water.

According to Mr. Kidong Park, Representative of the World Health Organization (WHO) in Viet Nam, the whole world is eating salty. The average amount of salt used is 10 gr/person/day, double who's recommendation.

Vietnamese people, too, are eating about 10gr of salt a day and eating salt is increasing many types of diseases, the most significant of which are cardiovascular and hypertension.

In many developed countries, up to 75% of salt is used daily from processed foods, fast food, food from restaurants. In Vietnam, up to 70% of the salt used is from home-cooked food, the remaining 30% is fast food and restaurant food. Thus, the reason for consuming twice as much salt is allowed mainly because Vietnamese people have a habit of eating salty and cooking salt.

3. How to reduce salt consumption every day?

Experts of the National Institute of Nutrition guide the principles of reducing the amount of salt eaten daily: Reduce salt when seasoning, cooking, when dipping lightly.

WHO recommends that people take 5gr of table salt per person / day will be better for health, so 5gr of table salt is equivalent to 2 tablespoons of salted yogurt / person / day. However, Vietnamese people have a tradition of using fish sauce, soy sauce to dip, even used to season and marinate food.

The composition to be reduced in table salt is sodium. This composition is also in the spices for seasoning to taste, dipping. If dipping fish sauce, soy sauce, marinating food, then it is necessary to reduce the amount of salt to 1/2, that is, only about 1 tablespoon of salted yogurt / person / day.

To avoid the use of salty foods, people should pay attention to check the amount of salt in the food packaging for pre-purchased foods, limit the intake of salty dishes such as onions, braised dishes, cook less salt using spices to replace the salty taste of salt.

Follow a diet with just enough salt per day to help you protect your own cardiovascular health and your family simply and effectively. 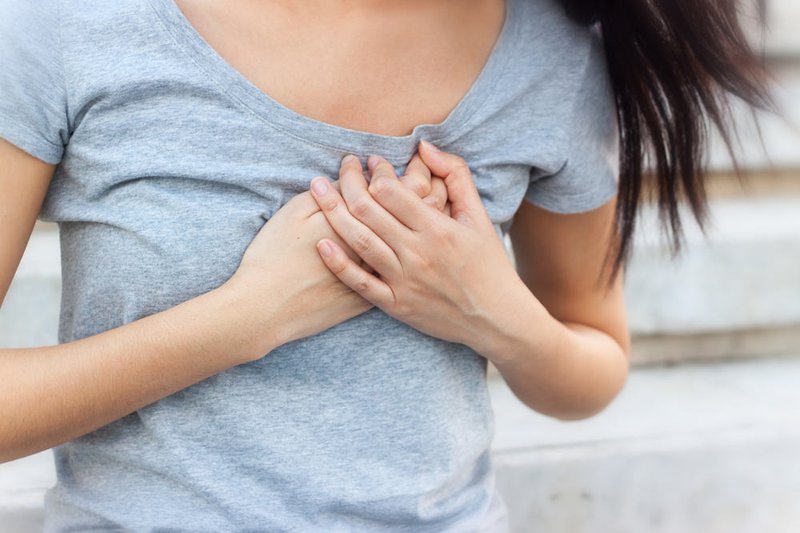 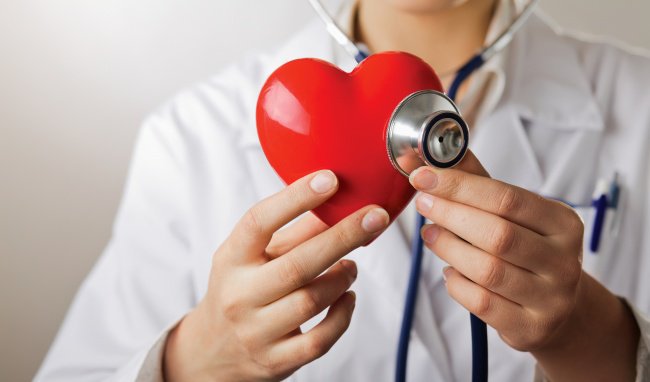 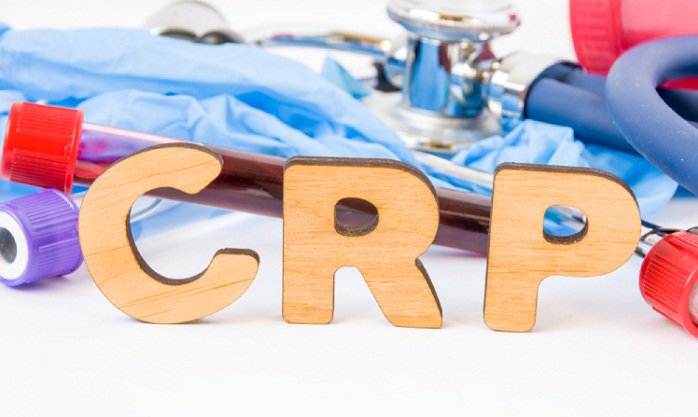 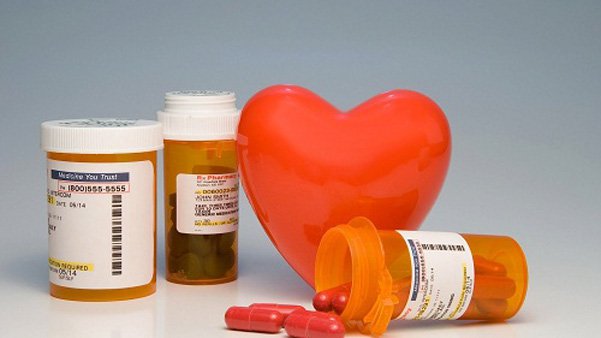 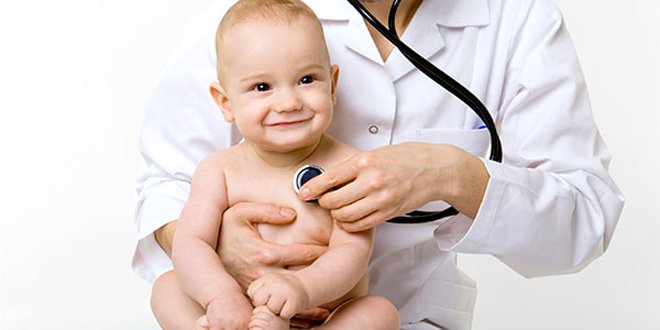 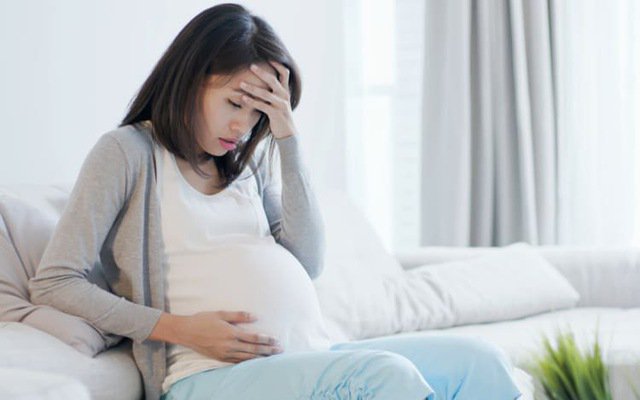