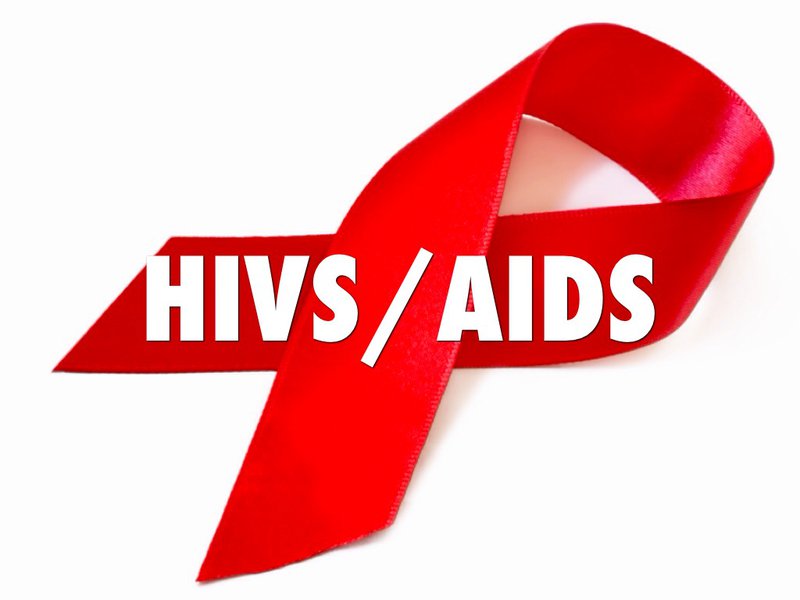 HIV is a pathology associated with the human immune system, which is very dangerous and capable of spreading from person to person. To minimize the risk of contracting this social disease, people need to know the signs of suspected HIV infection, the routes of transmission, if HIV is suspected, what to do first as well as other issues related to the disease.

HIV is a virus that affects the immune system of the person, causing immunode decline, from which the body will lose its resistance against other pathogens and at this time, the body will be at risk of dangerous infectious diseases. Up to now, the world has not found a vaccine – a vaccine to prevent HIV virus, nor is there a treatment for this pathology, so paying attention to the signs of suspected HIV infection as well as HIV screening is the most optimal way to prevent this social pathology.

The HIV virus is mostly sexually transmitted, so during sexual contact it is likely to be infected with the virus. The cause is explained by direct contact with the blood as well as the secretion of people living with HIV.

Some other factors that impact during sexual contact are the number or intensity of sexual contact, or if sexual relations cause genitals to be damaged and scratched, if any, to cause inflammation and the extent of the inflammation. , the number of viruses in semen or hives who are suffering from the disease… Therefore, after having sex with an infected person with HIV virus or suspected HIV infection, it is necessary to immediately go to the HIV-AIDS prevention center or medical facility to be given some necessary tests to determine whether there is an HIV virus infection, thereby taking timely treatment methods.

The path of transmission of the HIV virus can be by blood and from mother to child during childbirth. Therefore, in order to prevent these conditions from spreading, parents must first be people with a healthy sex life, or must use safety precautions during sexual contact.

Some of the suspected manifestations of HIV infection that patients should note are:

In addition, some cases that do not show the above symptoms but have a high risk of HIV infection are:

2. If HIV infection is suspected, what to do first?

Patients at higher risk for HIV virus or suspected HIV infection from others should actively go to medical facilities to take measures to check and avoid spreading to their families and others. HIV testing can be done to test when HIV infection is suspected to be a test that finds HIV antigens and antibodies present in the patient's body.

Usually, it takes up to 2 weeks to detect antigen as well as more than 3 weeks so that the body can produce enough antibodies, which may even take several months for some special cases. Therefore, if the HIV virus enters the patient's body, it takes time for them to boil and develop, also known as the window stage, if the test finds antigens and antibodies during this time, it is difficult to diagnose whether the patient is infected with HIV virus or not. In fact, people who are at high risk for HIV infection such as having sex with someone with HIV/AIDS or contacting a person's blood, the test results immediately after sex are usually negative and this is likely to be completely inaccurate, also known as false negatives.

Therefore, according to health experts, the best time to identify HIV infection after suspected HIV infection is 3 months. Therefore, immediately after a negative HIV test, the patient needs to re-test several times in the next 1-3 months to be sure of his HIV infection. During that time, patients should take serious precautions when having sex, do not use a shared syringe, do not have direct contact with the blood of an HIV-infected person, if the patient is at high risk of HIV infection, he or she may be prescribed HIV anti-exposure medication in the first 3 days.

In contrast, some HIV tests tested false positive. More specifically, screening tests performed by sampling the patient from the cheek mucosa or blood droplets at the fingertip site may have cross-reactions to other viruses that should test positive for HIV but actually these patients do not carry the HIV virus in their bodies. In these cases, patients will be required to re-test for HIV multiple times afterwards and may perform some more intensive HIV tests to confirm the diagnosis.

HIV is one of the viruses that causes a dangerous social disease today, which can lead to AIDS if it is not properly detected and treated. Therefore, when there are suspected factors of HIV infection or the body shows signs of HIV infection, patients need to go to HIV centers for instructions on how to get tested for HIV and preventive measures.

Share99 International Health Hub provides a Package of Examination and Screening for social diseases so that customers can detect diseases early and have an effective treatment direction, preventing dangerous complications. The social disease screening package at Share99 is open to all ages, both men and women.