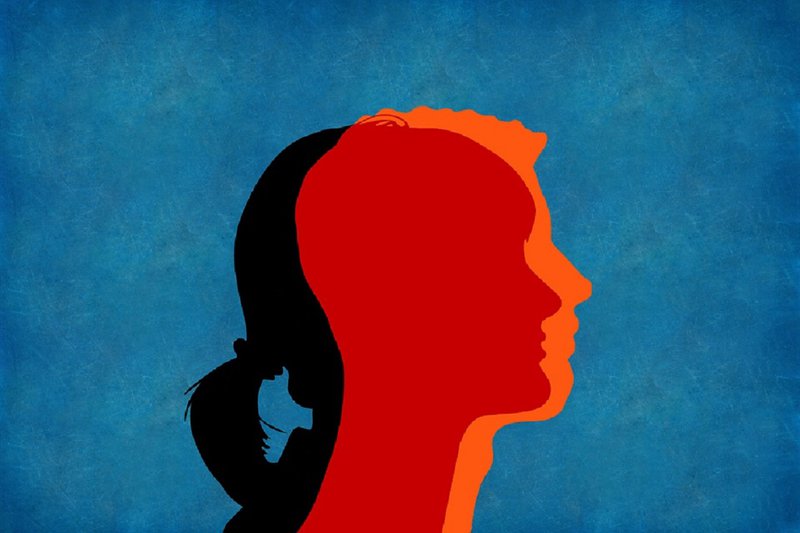 Previously, we barely mentioned a society with families that was a combination of a male and a female with the aim of maintaining the breed. At that time, it is very strange for a person to love someone of the same sex or desire to have a different gender, even considered sick.

Gender is the social difference between men and women such as roles, attitudes, behaviors and values. Gender roles are known through learning and vary by culture and time, so gender can change. Example. Women can also be strong and assertive, become leaders, pilots, mechanics …

Theword " transgender" implies more meaning that people can recognize. It consists of a series of gender identity and expression characteristics that can lie in the minds of the majority of people that can be classified as only one of two sexes – male or female (binary sex).

However, transgender gender identity is a natural, i non-changeable thing and they have a need for medical interventions against their bodies to match their gender identity. For transgender people, they face more social stigma than gay or bisexual people.

The recognition of same-sex couples' co-living is the hottest issue of gay people, dominated by many political, cultural, social, traditional factors … Currently in the world there are three recognizedforms of co-living of gay people: Equal marriage rights, civil combinations (registered co-living), un registerable co-living. Recently, the United Nations has also recognized the notion of a wide range in validing the (rather than fixed) progress of the definition of family. Practice shows that supporters of same-sex marriage are based on common human rights, equality before the law, and the goal of normalizing LGBT relationships . (lesbian, gay, bisexual / transgender) and LGBTI are the combined word LGBT and "I" is "intersex".

Opponents often rely on whether the word marriage includes same-sex couples. Other reasons are the direct and indirect impact of same-sex marriage, children's issues, religious backgrounds, traditions and heterosexual monopolies. Many supporters of same-sex marriage attribute the opposition to same-sex marriage to homosexual disgust. Ending the stigma of access to civil marriage has become a pressing issue in many countries. 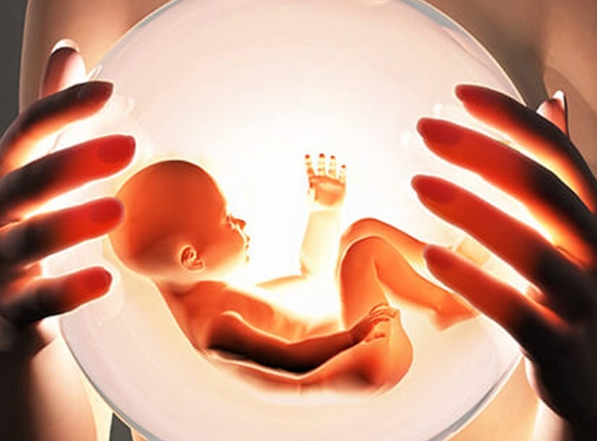 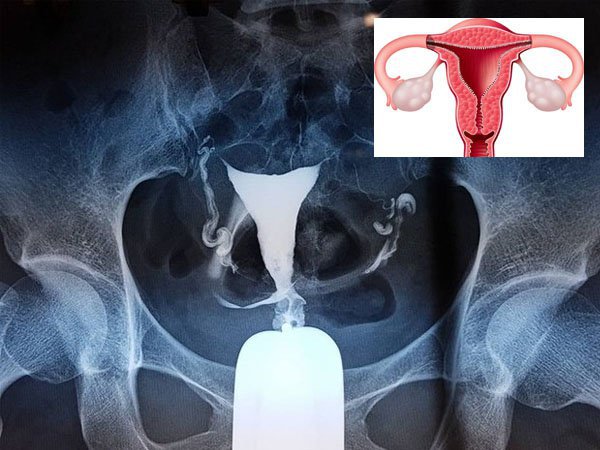 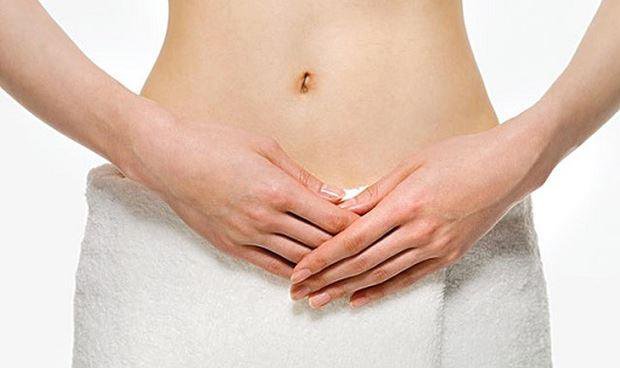 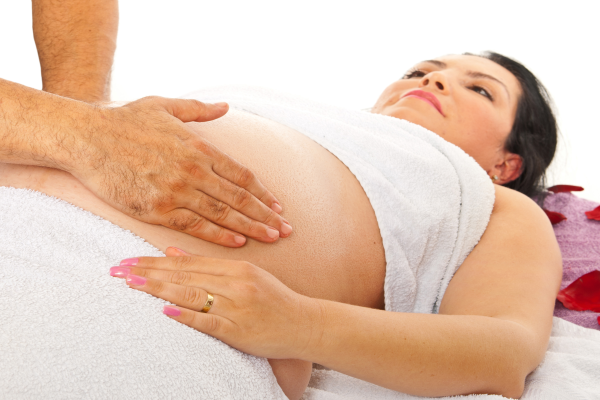 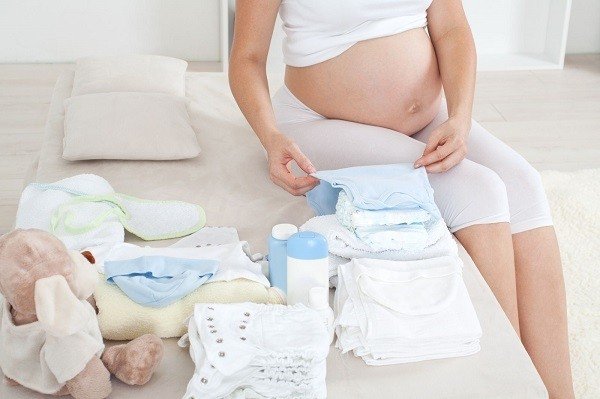 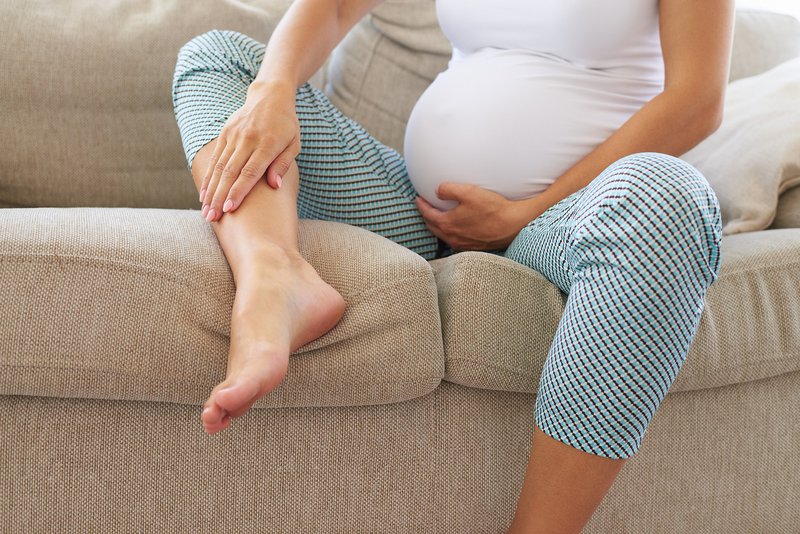